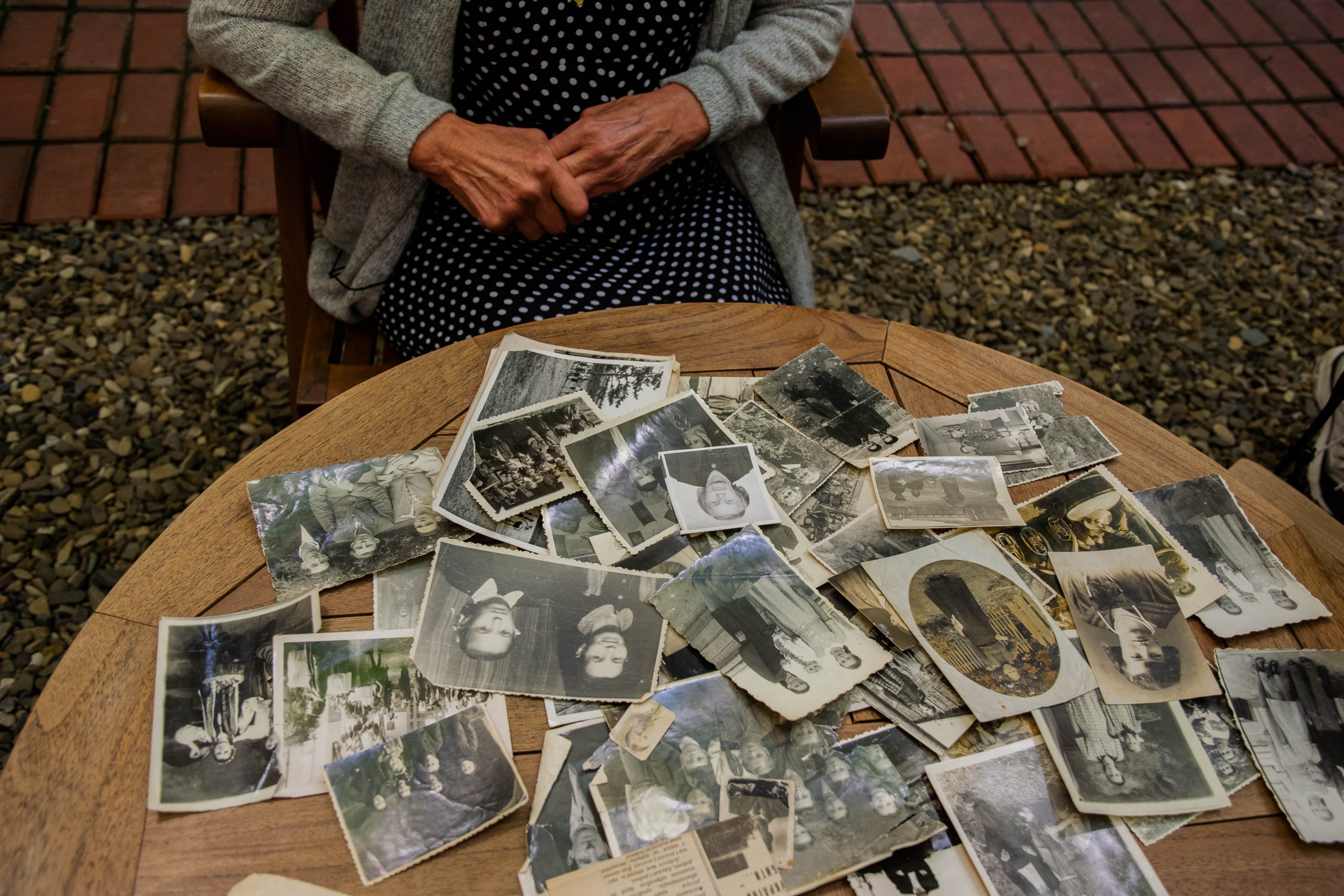 The XX century is rightfully considered to be the era of totalitarianism. Alternately, the Nazi and communist regimes used mass violence against their opponents, separate social groups, and entire communities to achieve ideological, political, and geopolitical goals.

The repressive practices of both systems had total character and covered almost the whole society: men and women, old and young, adults and children. Out of all the victims of totalitarian violence, children were perhaps the most vulnerable group.

Considering their psychological characteristics, they were extremely saddened by imprisonment, deportations, loss of relatives and home, etc. In addition, children were the subject of political genocide. Until recently, children were a marginal object of historical research. Their experience of surviving under the extreme violence circumstances has not been of much interest to historians and the general public. 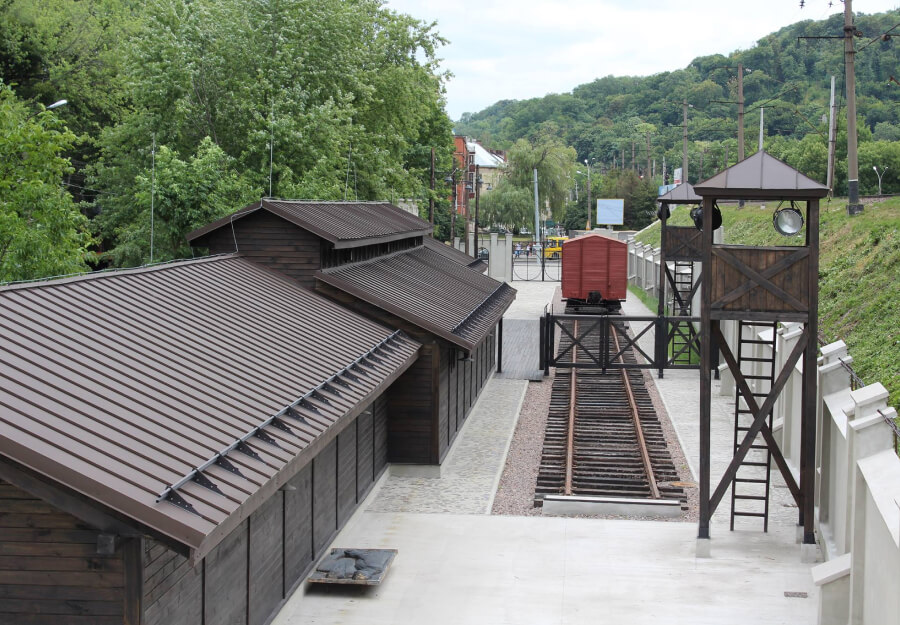 The Territory of Terror

The Territory of Terror Memorial Museum of Totalitarian Regimes is a memorial museum in Lviv created on the site that was part of the Jewish ghetto, the third largest in Nazi-occupied Europe from 1941 to 1943, and a transit prison in 1944–1955. , one of the largest Soviet institutions of such detention on the territory of modern Ukraine.

The museum is an example of the memorialization of the controversial legacy left after World War II and the collapse of the Soviet Union.

“They packed us in as if we were some sort of cattle. That was scary”

“At that time, I was happy to be leaving because I could skip school”

“Get you belongings packed, you are moving out”

“As we were going home, we wrote into snow: Hurray! Stalin is dead!” - Life in deportation

"As a child, I was deported to Siberia. As an adult, I help others through volunteering"

The daughter of the UPA commander

“I thought Siberia was my homeland”

“The day the war started, I was sitting on a cherry tree"

"Horses were taken away, and people were housed in stables"

“She had to be shot. Why has she been sent here?

“They bring up Janizary there”

“We had wolf tickets*” *(passport issued to politically unreliable persons)

“I saw an apple only in the picture”

“You are here forever”* [* phrase in Russian]

“My childhood ended so suddenly”

“Our family was sent off…"

“Along the road young people were singing, then crying, then singing again”

“We were gradually turning wild”

"I took a feather as a souvenir, for it was beautiful"

”Everyone was in the same conditions, in the same fetters and under the same supervision of Soviet secret service”

“Hush your puppy or I’ll shoot her” 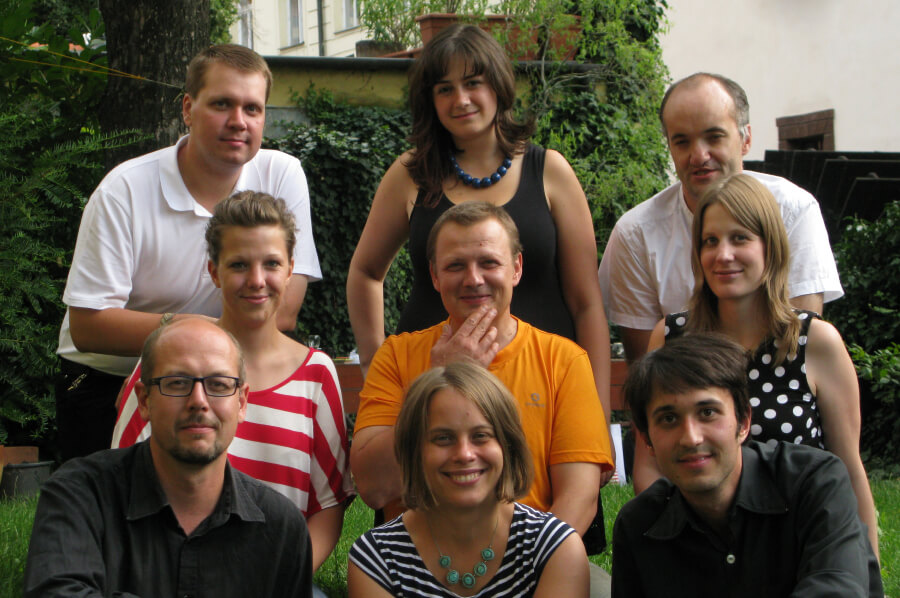 Post Bellum is a Czech educational non-profit organization based in Prague. The organization was formed in 2001 by a group of historians and journalists to expand public knowledge about the history of the Czech Republic and neighboring countries of the 20th century, especially among the younger generations.

Post Bellum has gathered thousands of witnesses to interview people who have lived through significant periods of history as part of their 20th Century History project and for their Memory of Nations online archive. They organize various other projects and events to raise awareness of modern history. The stated goal of the organization is to “understand the past

we invite volunteers to cooperate!

you can become a volunteer and help team with the project lost childhood.