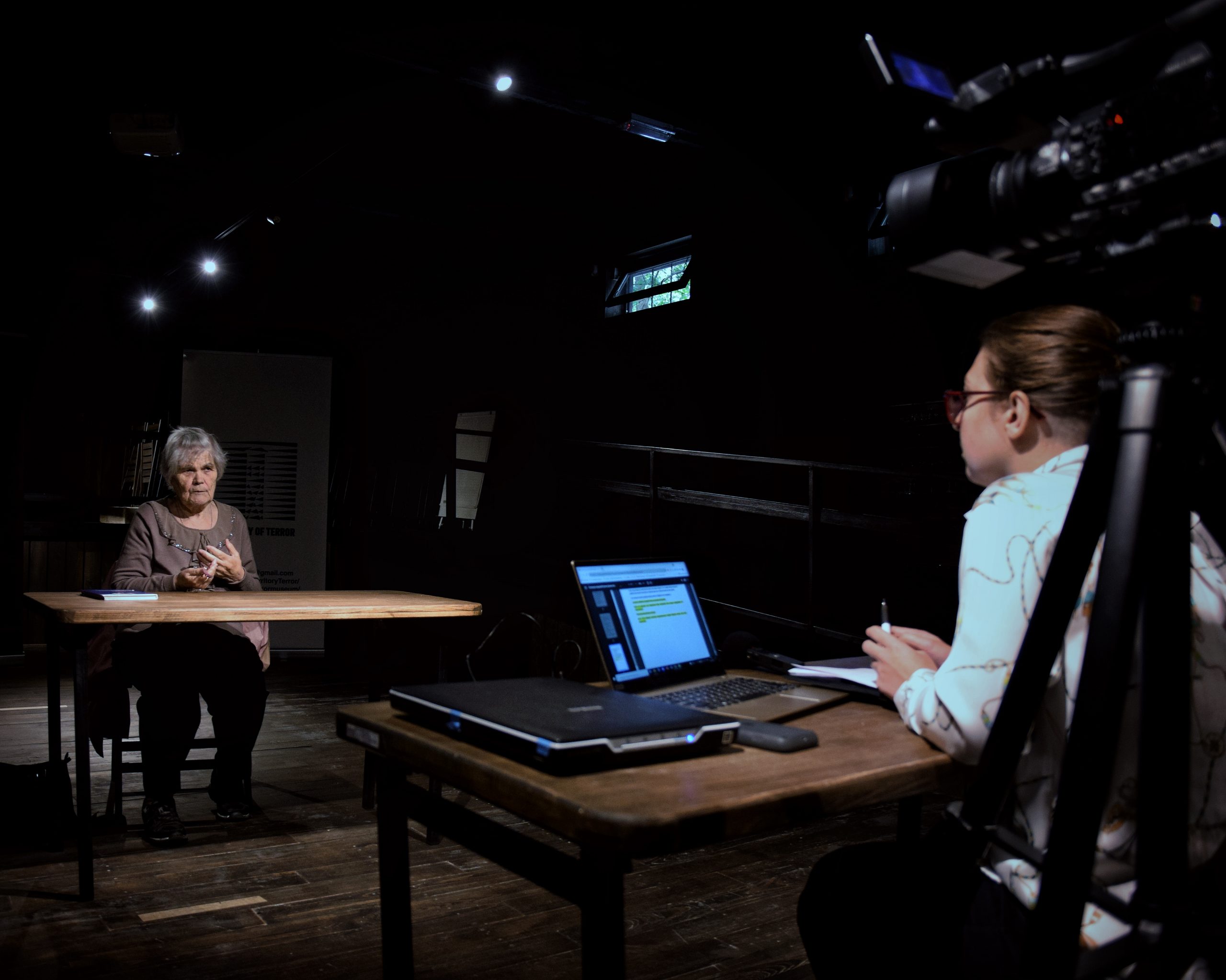 The concept of the project

The XX century is rightfully considered to be the era of totalitarianism. Alternately, the Nazi and communist regimes used mass violence against their opponents, separate social groups, and entire communities to achieve ideological, political, and geopolitical goals. The repressive practices of both systems had total character and covered almost the whole society: men and women, old and young, adults and children. Out of all the victims of totalitarian violence, children were perhaps the most vulnerable group. 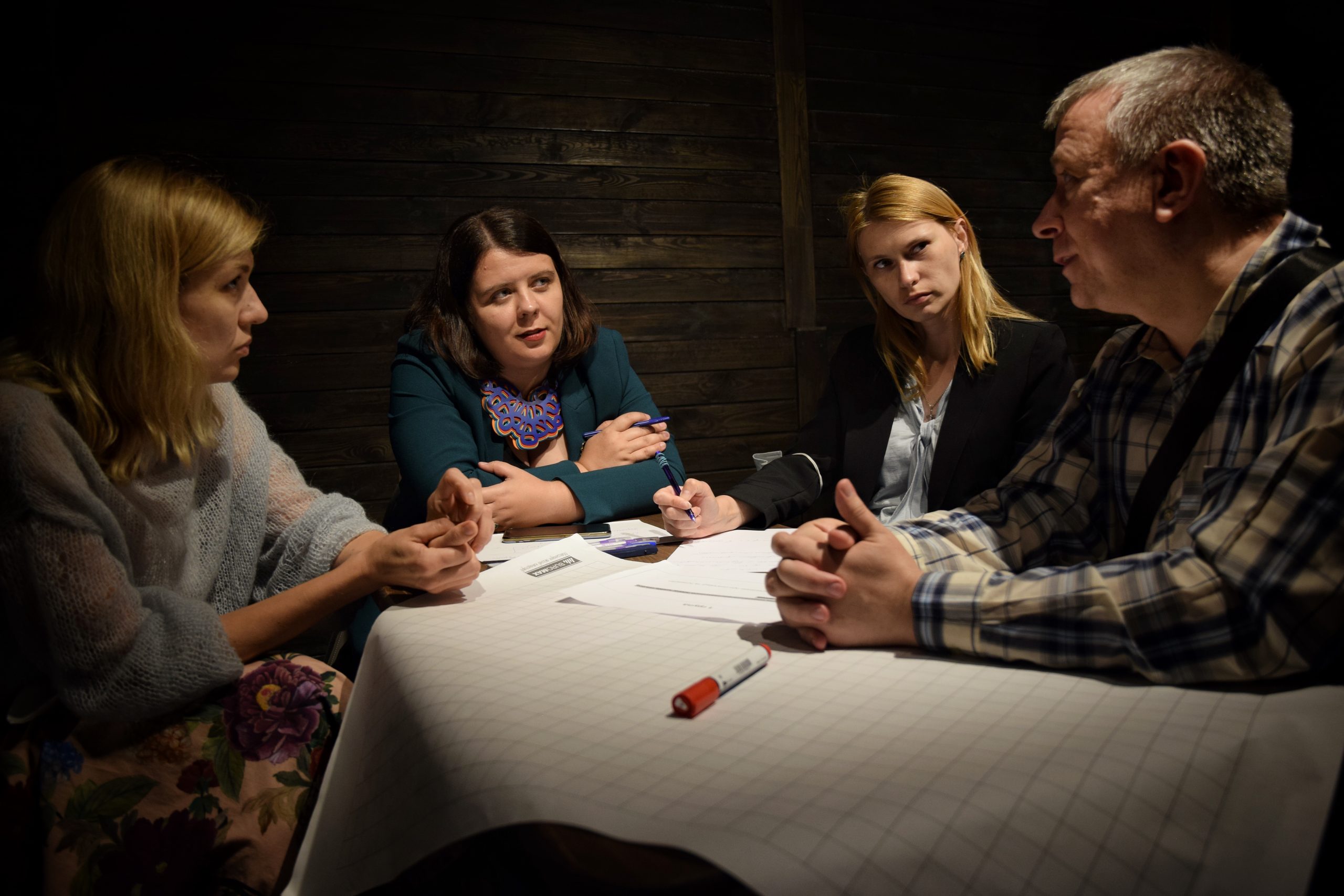 The Museum of Juvenile Political Prisoners and Repressed Children

Since 2018, the Memorial Museum of Totalitarian Regimes «Territory of Terror» is working on creation of a branch – «The Museum of Juvenile Political Prisoners and Repressed Children». The aim of this project is to study the traumatic experiences of children (regardless of their social, ethnic or religious origin) who survived or did not survive during the German / Soviet occupation, to study the strategies of their survival, and also to show the child’s position in the totalitarian system, to research German and Soviet totalitarianism towards juvenile members of society.

Connection between generations: stories from our neighbours